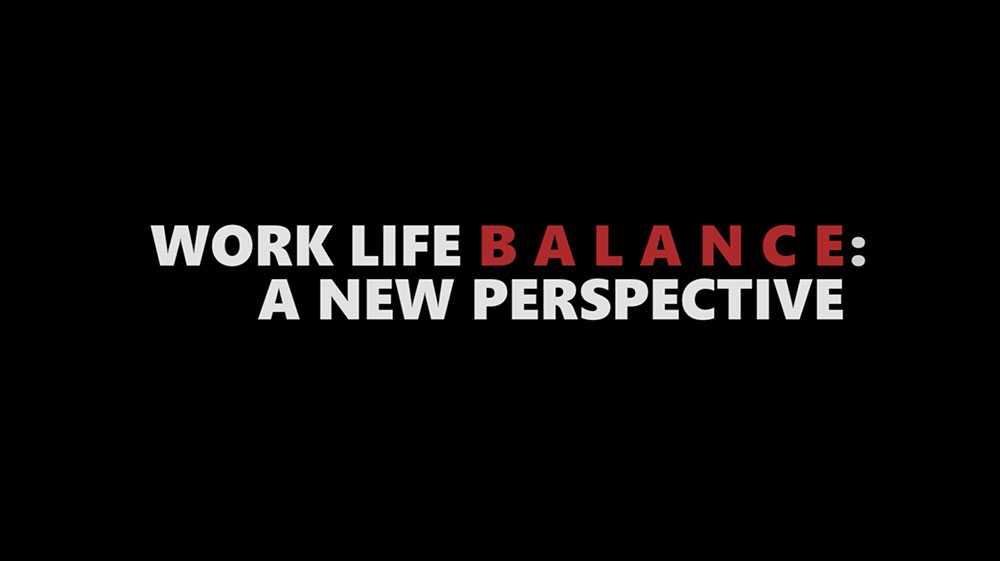 Video Transcript: In reality, you can learn a new habit in a matter of days, but since you’re a grownup, you aren’t learning a new habit. You’re attempting to replace an old bad habit with a similar new, good habit. And that takes considerably longer than six weeks. Why? Because your brain has to grow […]